The section between South and Christian Streets is one more piece in linking up the entire Schiuylkill River Trail through Philadelphia to the Delaware River. 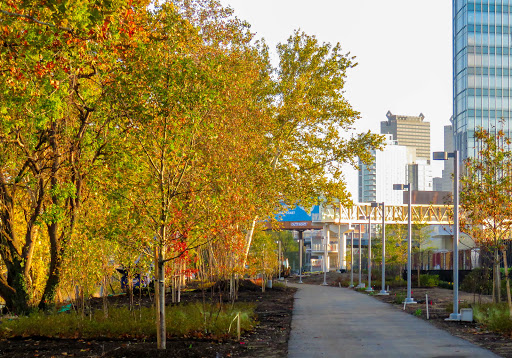 The 1400 foot paved greenway is 12 ft wide with light poles and landscaped with much more vegetation than other sections of the trail. “There’s a huge amount of meadow grass, and a lot of shrubs. This will be much more vegetated than the trail is at Chestnut Street and Walnut Street where it’s mostly lawn,” said Joe Syrnick, President of the SRDC. “For the most part this is heavily landscaped...more environmentally correct.” 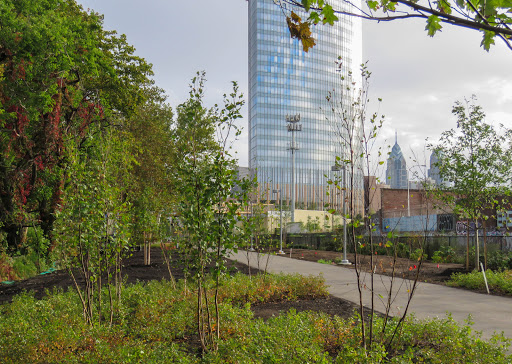 According to Syrnick this section was tough to work on due to site access. “This was a very difficult and costly section because of where it is. Access was really bad,” Syrnick said.

Large construction vehicles simply could not be used, and at times, barges were needed to bring in materials. Unfortunately, Syrnick says this will be the case when building the trail section between Christian Street and Grays Ferry Crescent Park, known as Christian to Crescent. “The next section is going to be even more difficult. It’s going to have to be worked on almost exclusively from the river,” Syrnick said. Funding is still being secured for this segment. 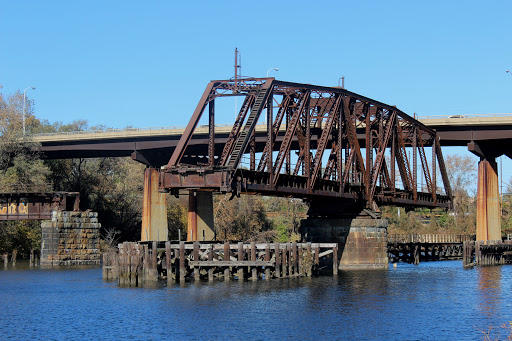 Syrnick hopes that once this project is underway, people will see that there is only one remaining segment of the project left, and that a sense of urgency will help fuel the process.

“Once the swing bridge is under construction, (Christian to Crescent) becomes the last gap between center city and Bartram’s,” Syrnick said. I hope there will be a great urgency to get it done.”

According to Syrnick trails like this drive urban economies by increasing quality of life. "This is recreational, but it’s also transportation, it’s also environmental...it’s also healthy living,” Syrnick said. He believes the city and public will benefit greatly once the Schuylkill River Trail is completed.

Check out our list of great virtual events happening this week across the watershed!

Check out virtual events happening this week across the watershed! 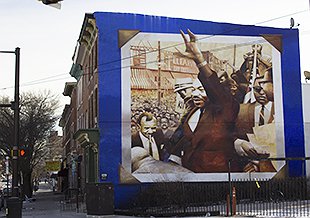 Learn About and Celebrate the Legacy Of Dr. Martin Luther King, Jr.

There won't be organized clean ups across the city this year in honor of MLK, Jr. Day, but you can still celebrate his legacy of service and empowerment with virtual programming and a socially distant clean up at a location you choose.